Could history be in the making for the Women’s 6 Nations?

After an enthralling seven weeks of international rugby, the Women's Six Nations comes to an end this Sunday.

England sit in the driving seat. All they need to do now is win against Scotland at Twickenham on Saturday (KO 7.30pm). France still have a chance to win the title, but they know they need the Red Roses to lose as well as beat Italy well, but the odds, in all reality, are heavily stacked up against them.

At the start of the tournament, we thought this championship would be a two horse race – a battle between old foes England and France. Instead England have led the way convincingly, but what has been of most interest to me is the battle for second. A straight shoot out between France and Italy. Who would have thought it? The biggest surprise for me this tournament has been the success of the Italians, and they will certainly be the envy of their male counterparts who can only dream of such a feat!

Up until round four, Italy were second in the table behind England, with the Six Nations title in their sights. Italy's win over Ireland in round three had to be the best game of the tournament. It was all level at half time, but Italy ended up taking the spoils following a successful conversion. It was great to watch and a compelling match right until the final minute.

Unfortunately, their game against England was the complete contrast and will be a day they will want to forget following a heavy 55-0 defeat. Put that aside though, and if they beat France with a bonus point on Sunday and stop France from getting a losing bonus point, then they will pull off their biggest feat yet and that would be a second place finish. It's a big ask but if they do, they could make their own little bit of Six Nations history with third place being their best finish to date.

Italy have the home advantage, but France have the likes of Jessy Tremouliere, Caroline Boujard, Pauline Bourdon, Gabrielle Vernier and Caroline Thomas. Italy will benefit from the absence of Romane Menager, who will miss the match following her red card against Ireland, and Safi N'Diaye is out due to injury. Also, France never travel well.

The player I suggest keeping an eye on is Italy's number 7 Giado Franco. She has been a real standout. She is in her second season for Italy and is one of their rising stars, but on Sunday she will have to be a super star.

Italy will need to play a smart game. Focus on kicking for territory and moving France's forwards around through the boot of Beatrice Rigoni and Sara Barattin. France are a team that like to play through their forwards, so you need to tire them out and not get into an arm wrestle with them. The kicks must be spot on because France have a devastating back three who can cause damage from anywhere on the field.

With Italy’s clash against France being the last game of the Six Nations this season, it’s set up to be a fitting finale and one I suggest following as history will might well be in the making. 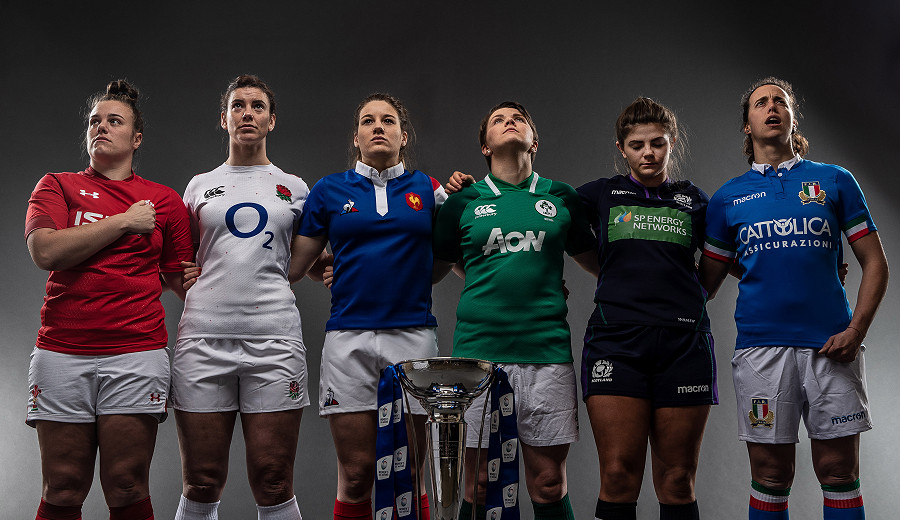